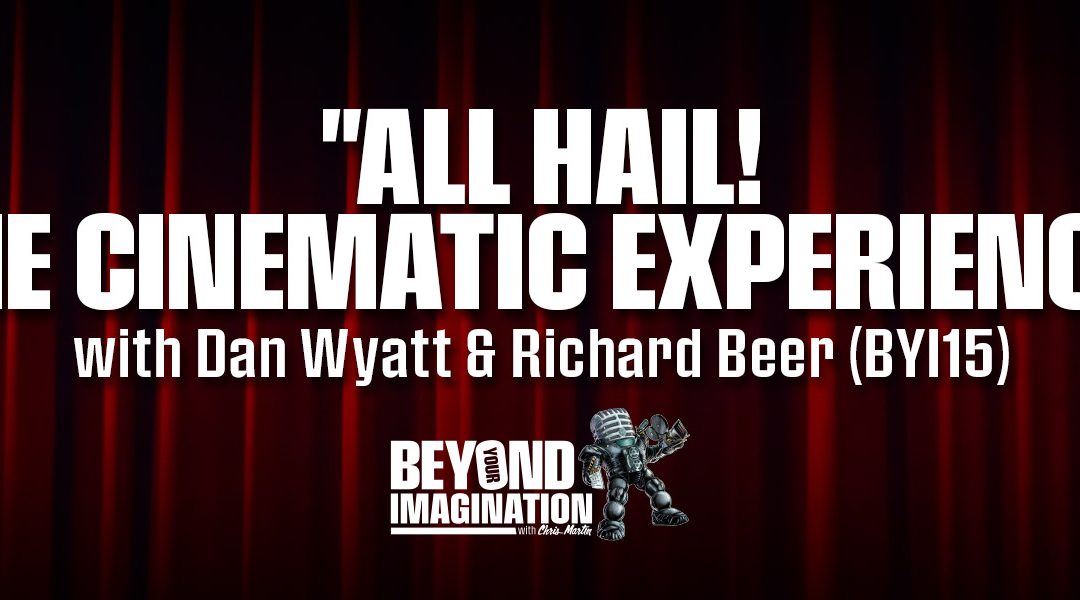 About Dan & Richard of Kiggins Theatre

Dan Wyatt is the owner of Kiggins Theater, an independent theater in Vancouver, WA. Richard Beer is the Director of Programming and Marketing. Along with a small team of film lovers, they program a mix of independent films, community-oriented shows, classic films, and live events. You can learn more about the extensive history of the theater on the Kiggins website.