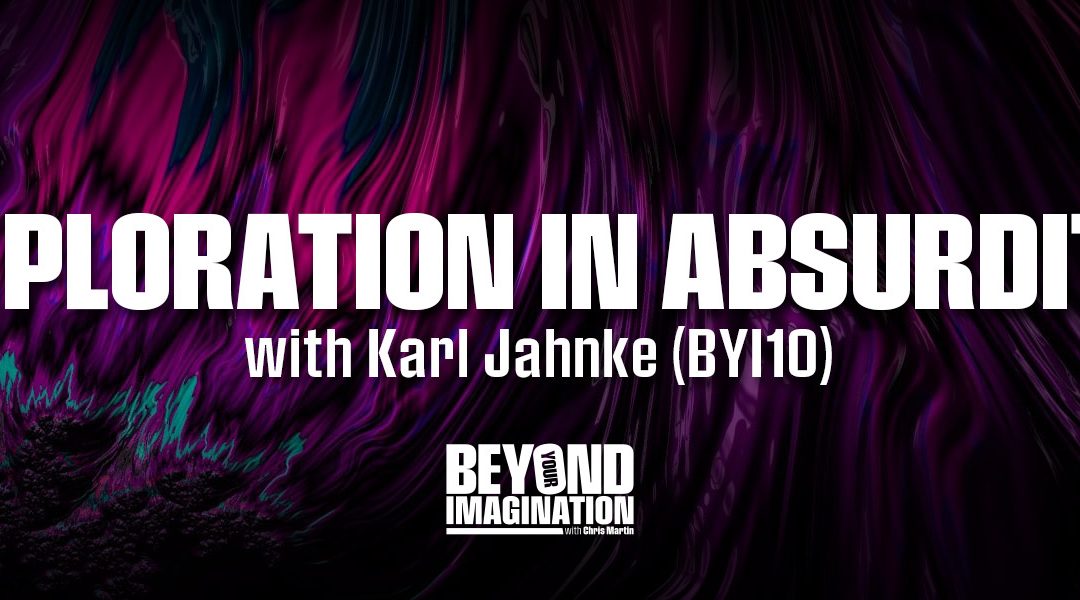 Karl Jahnke is an animator, professor at University of South Alabama, and founder of the Mobile Animation Film Festival.