“Speak Up and Step Into Your Voice” with Jhanvi Motla (BYI05) 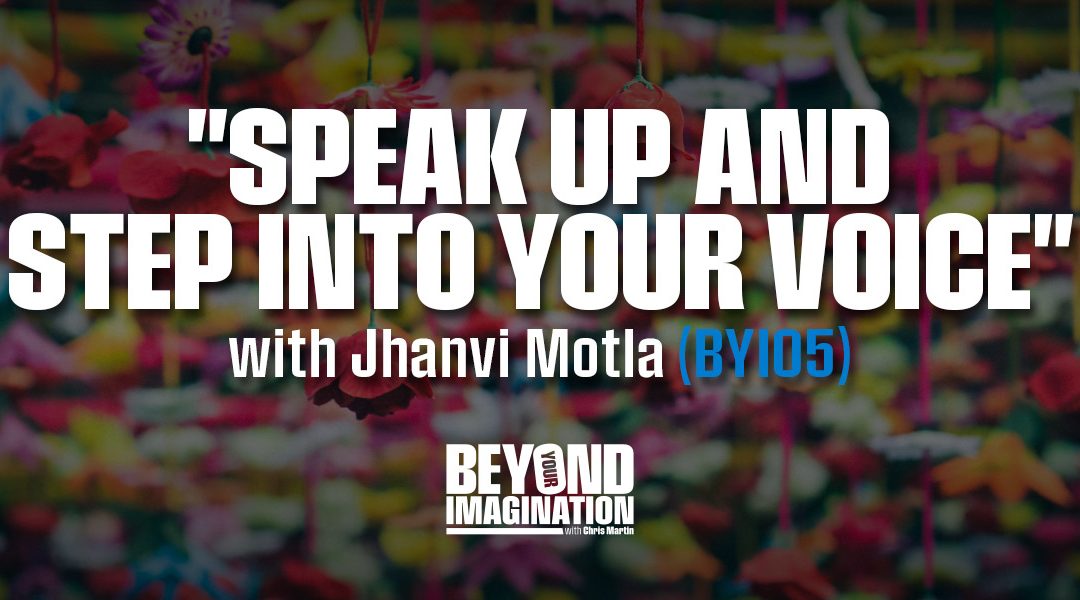 How do you learn to speak up and step into the power of your voice? For filmmaker Jhanvi Motla, it started with a physical journey from Mumbai, India, to the United States to study filmmaking and bring stories to life that matter to her. In this engaging conversation, Jhanvi shares story after story about how she had to become resilient and disciplined to be independent while also learning to accept other people’s support. Throughout the conversation, the weight of family and culture is present as she steps into her voice to tell the story of herself, her mother, and the unacknowledged heroes of the home in her upcoming documentary feature, Household Heroes. 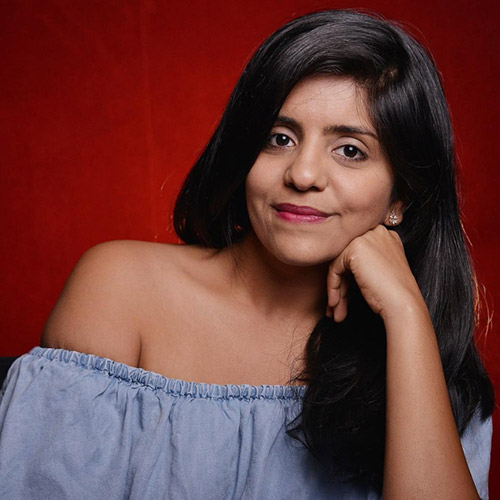 Jhanvi’s bio from JhanviMotla.com: “Jhanvi Motla is a Los Angeles based filmmaker that was born and raised in Mumbai, India. She moved to the US in 2011 for college at Emerson and went on to receive her MFA in Producing from the American Film Institute Conservatory in 2017. She has produced shorts that have premiered at Cleveland International Film Festival, Los Angeles Asian Pacific Film Festival, LA shorts, Rhode Island Flickers Fest, Asian American International Film Festival and many more. Motla has extensive experience producing Music Videos working with artists such as Jaden Smith, Sizzy Rocket, Mateo Arias and Theo Crocker. In 2017 she Associate Produced the G-Star Raw Commercial “Forces of Nature”. In Spring 2019, Jhanvi was selected as a Producing Fellow for Film Independent’s Project Involve as well as a mentee for Hillman Grad’s mentorship program. In Fall 2019, Jhanvi began principal photography on her feature documentary Household Heroes, that she is both Directing and Producing. It is currently in Post Production.”