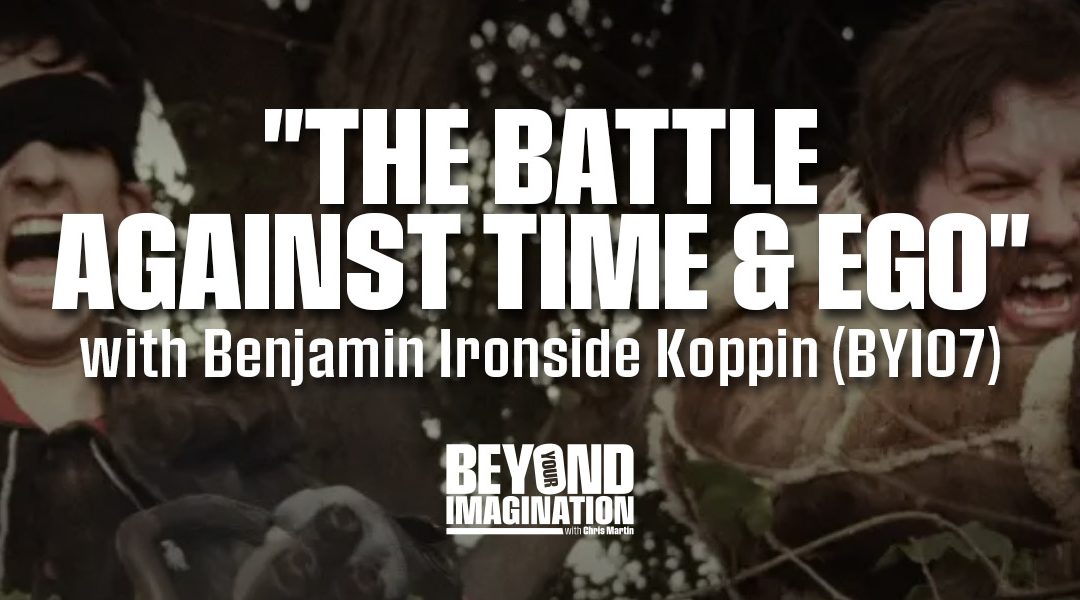 I met Benjamin Ironside Koppin in 2013 on the set of his indie horror feature, Made Me Do It, where I ruined a long handheld take by dropping the camera into my lap. Fortunately, he was cool about it, and we went on to collaborate on several other projects throughout the years.

The philosophy of his production company, Ironside Films, is simple: tell the stories we want to tell in the way we want to do it. Partnering with his wife Kristin, they work together to bust through limitations and manage expectations to make one feature film a year. 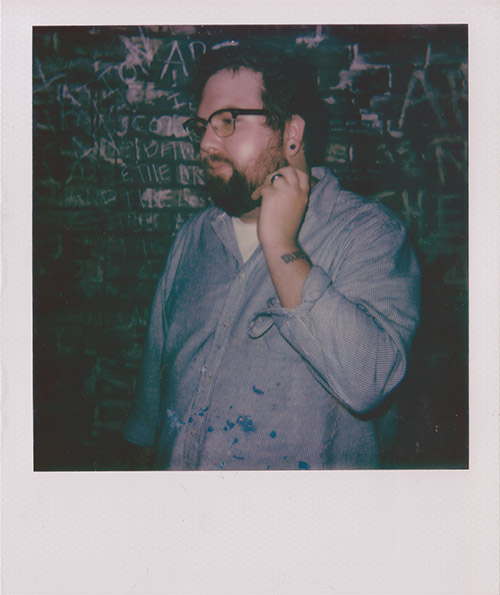 From BenjaminKoppin.com: “Benjamin Ironside Koppin is an award winning writer and director. He has a passion for finding honesty and truth within the medium of film. He loves collaborating with actors, pushing each other to find what is authentic within each moment.

Since graduating from Biola University with a degree in Cinema & Media Arts, he has directed seven feature films (3 Documentaries and 4 Narratives). His documentary work informs how he approaches narrative features – often shooting his own work in order to have a more intimate relationship with his actors, pursuing beautiful mistakes instead of manufactured moments.”